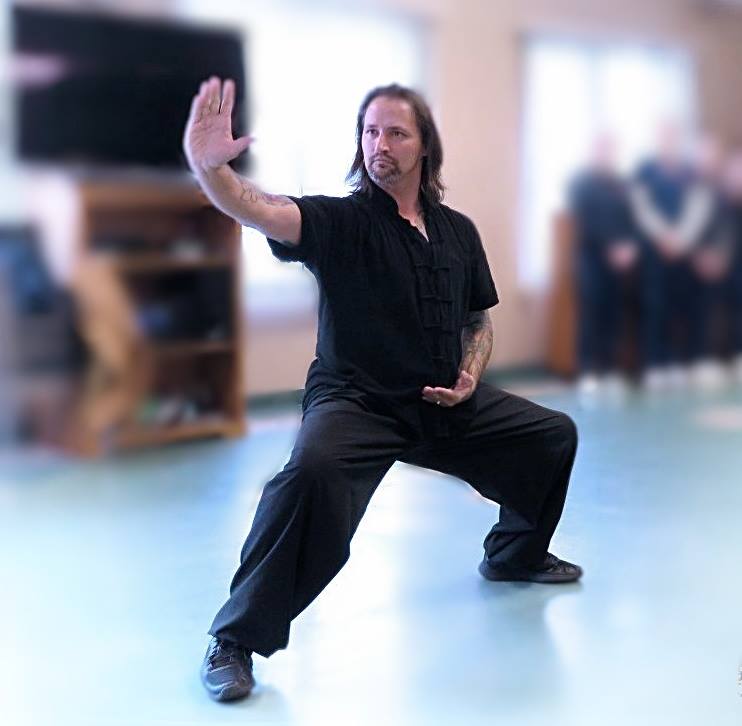 Sifu Gary started his training back in 1988. After studying various styles of both karate and Kung Fu, he became a student of Master Joe Maury in 2001. In 2002 he was accepted into Master Maury’s elite team and started helping with the Worcester school location. In 2003 he became one of the key instructors of the Worcester school. In 2005, he became the Chief Instructor and was awarded his 4th Level Black Sash in 2017.

Today with over 25 years of experience in martial arts, Sifu Gary is Chief Instructor of Kung Fu & Tai Chi Academy of New England.

Sifu Gary has been: