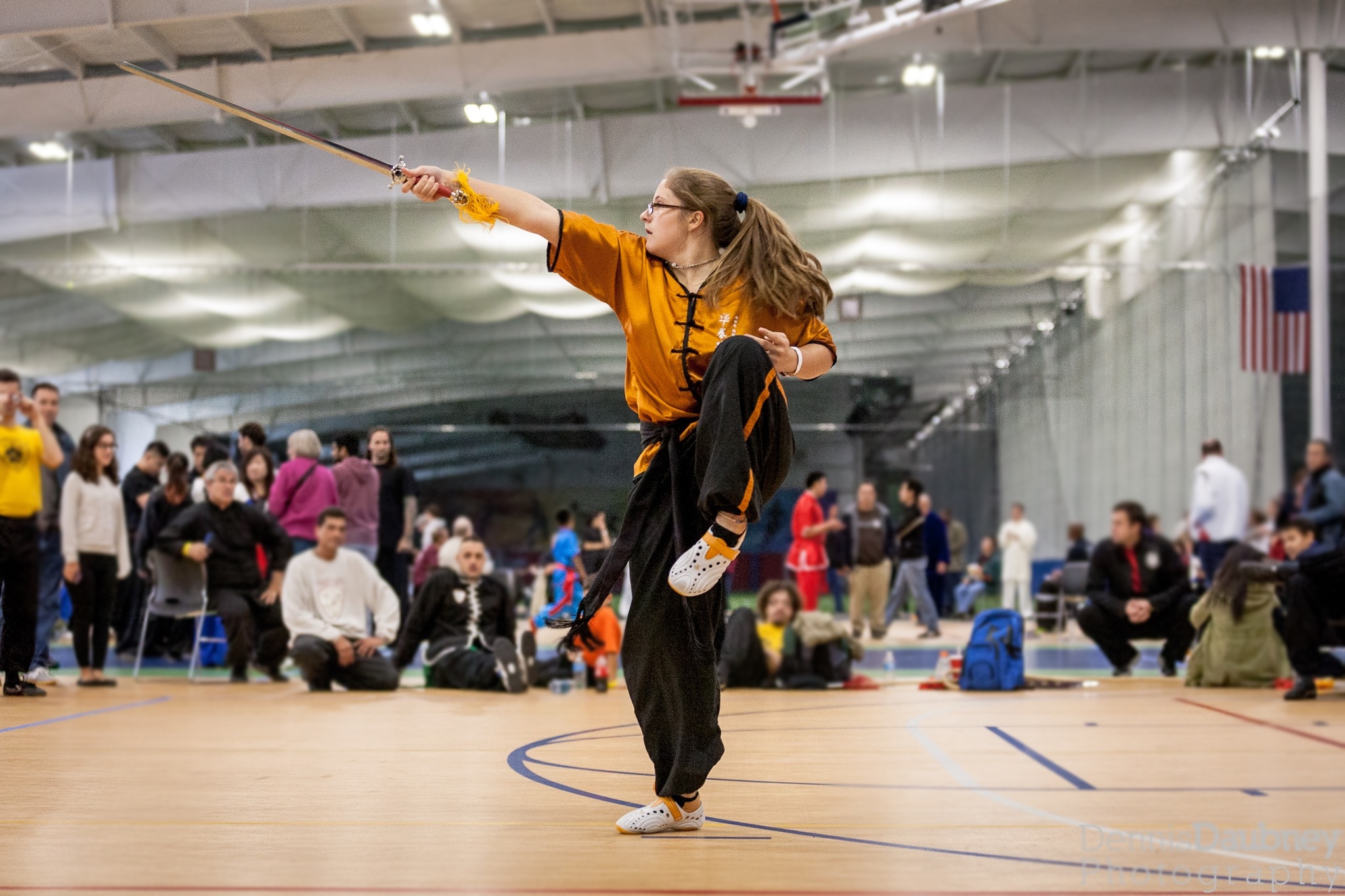 Sije Cheyenne started her Kung Fu training just 2 months short of her 4th birthday after watching and imitating her Father during his training. After several years of consistently training on an average of 5 days a week, she became the schools youngest Black Sash at the tender age of 12, and is now a 2nd Level Black Sash.  Her Sigung continually recognizes her undying dedication and training.

Sije Cheyenne graduated from Worcester Public Schools with High Honors and is now a Biology major at Clark University and recently appointed Vice President of the Martial Arts Club. Sije still trains and is an Instructor at the Auburn location.

Special Awards, Recognition, and Other Links

Recipient of the Helen Gee Shin Scholarship – The Helen Gee Chin Scholarship Foundation was founded on March 7, 2011, to honor the memory of Helen Gee Chin, wife of Sifu Chin of Calvin Chin’s Martial Arts Academy, Inc. Simo was the administrator at CCMAA for 15 years and was involved with preserving the history and promoting the practice of traditional Chinese martial arts.